I’m thinking I was probably around 6 or 7 when I began to daydream about my superpowers — where I transported myself to a make-believe world filled with possibilities. I opened my superpowers through an invisible control panel in front of me using buttons and secret codes that gave me those amazing abilities. As an added bonus these powers came with all sorts of cool sound effects.

One of my favourite powers was being able to fly effortlessly around the neighbourhood in search of crime or people in distress. While I didn’t have a name for my new superhero alter-ego, he was able to do these incredible things and make the world a better place. He was cool.

Stories, whether they are true or fictional, paint a vivid picture for your audience that are often filled with adventure, emotions and possibilities. Imagine how excited I was as a kid to occasionally live in this world of make-believe. My guess is that you might have a similar story from your childhood — a time when you imagined the impossible as possible.

When I decided that it was time to begin my blog, I chose a writing format that was a bit relaxed, a bit ‘informal’.  That was purposeful.  I wanted to let people know who I was as a person, my professional passions, my vision for leadership and education — all in a format that was easy to read and conversational.  Throw in a bit of humour and TADA — my blog! 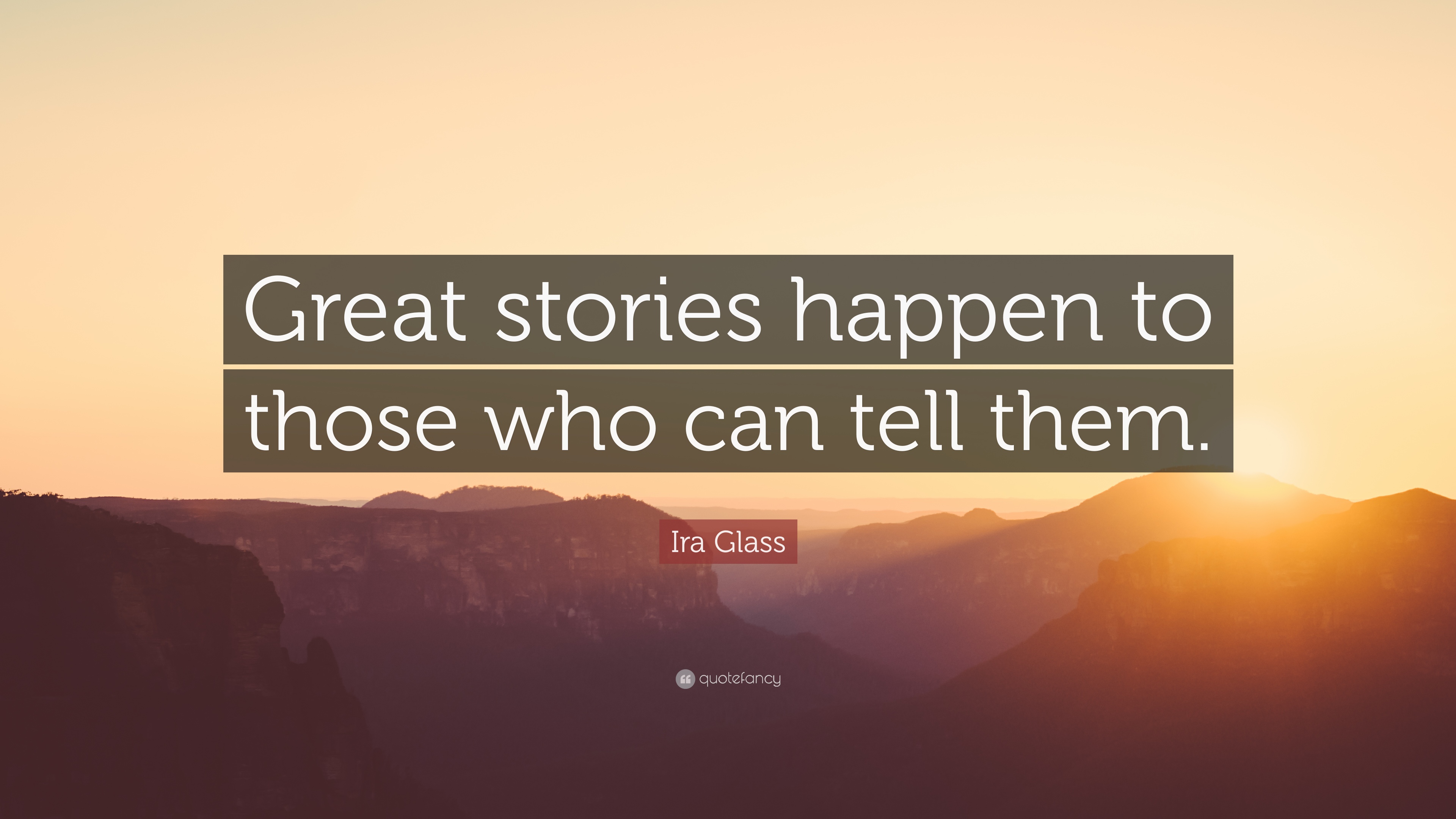