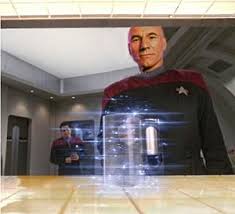 We all want our schools to be successful.  So, when we see something working really well at one school there’s a tendency to want to replicate it somewhere else.  But how do we do that?  Is there a guaranteed way to ensure success?

Star Wars is the standard by which all other movies are measured.  Agreed.  However, I HAVE been known to watch the occasional Star Trek TV episode.  How cool was their food replicator on their starships?  You could produce any food or drink item just by asking the replicator computer to make it.  Poof!  Instant ice cream sundae, chocolate cake or Earl Grey tea.

So, back to school programs.  Some people think we should simply ‘replicate’ things from one place to another — poof, instant program success.

“We have “Program X” over here.  It works really well in this school.  Why don’t you just REPLICATE it at all of our other sites?” 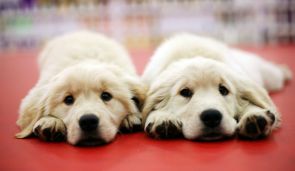 I’m the first one to want to have  successful programs.  When something is really successful in one place we sometimes assume that it will easily ‘replicate’ or duplicate easily into other locations.  However, I’ve seen this simple assumption play out really terribly in the past.

Why is it that something can be hugely successful in one school, yet crashes and burns horribly when introduced into another one.

The primary reason is a school’s cultural context – it’s history, experiences and beliefs.  Remember, no two educational environments are the same.  Every school has evolved into its present shape in large part because of its environment and its community.

You simply cannot take a program that was created in one set of circumstances and drop it into a different context and expect the same results without any consideration of the school’s context.  Maybe the new program survives — maybe — but, if you haven’t carefully considered its new environment my bet is that it fails — sometimes never to be resurrected again.

When I go to a seminar, workshop or conference I’m always on the lookout for that ‘golden nugget’ that we might consider for Saanich.  But, even when I see something that I think might be wonderful I remind myself to ask lots of questions about how that nugget came into being — I ask about context:

What I’ve learned over the years is that instead of trying to replicate something, it’s better to have the good idea ‘diffuse’ into other sites.  Diffusion is a more natural way of allowing great ideas to find their way into new contexts.

If you want a new program or idea to be successful in a particular site you need to understand some basic facts around implementation: 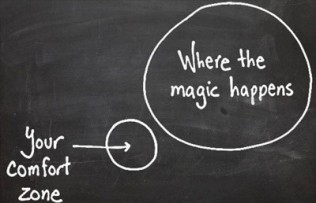 The Three Cs of Success

Chris Kennedy is the Superintendent of Schools in West Vancouver and someone whom I consider a great educational leader and visionary — he is also my good friend.   I have heard him talk about the concept of program implementation success on several occasions.  Here is a post from his blog “The Culture of Yes” that speaks to this very issue.

His main point is about the importance of building educational networks where ideas have the ability to spread naturally between people and schools.

These networks build understanding between educators and help foster a climate of collaboration that is essential for diffusion to work.  Ideas that diffuse (rather than replicate) respect the cultural differences between schools and increase the chance of the idea ‘sticking’ in its new location.

Star Trek replicators are great for making Earl Grey tea, but would be really useless for the creation of new educational programs.  The better option is to find ways of building connections between educators and allowing them to explore program ideas in a safe and celebratory environment.

2 thoughts on “Building Better Schools Is All About Understanding Context” 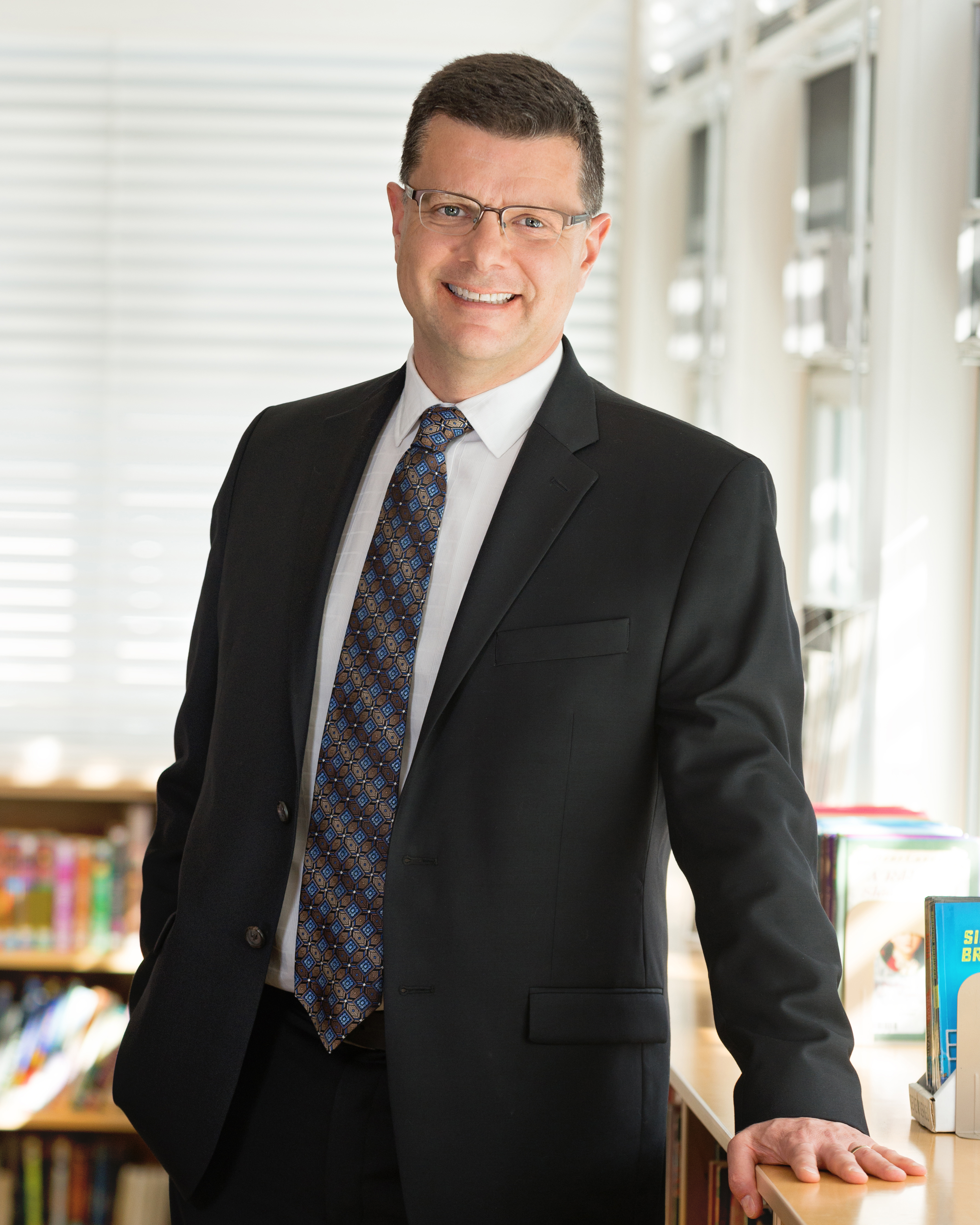