Implicit bias can be an uncomfortable topic for many to consider, because it forces us to reflect on our assumptions. What does it mean to be “implicit” and to have a “bias“?

Biases are not inherently bad. Biases allow for sorting — think Sesame Street — and that can help with making decisions more easily, and move onto more challenging problems.

A good example might be colour preferences. If you have a strong distaste for green, you probably won’t pick green clothes, green paint or a green car.  You can move on pretty quickly to a bigger decision.  This is a good thing.

Where implicit bias becomes a problem is when your sorting is done based on inaccurate assumptions — and especially when you are doing this with people.  Here are a couple of examples of how implicit bias has revealed itself in our own community:

One might say that these are not examples of racism or implicit bias, but an honest mistake over their  identity. I have a difficult time seeing that.  As a comparison, I just don’t see a retired, caucasian man in his 80s being mistaken for a man in his 40s.  Or, a non-Indigenous person being handcuffed with their granddaughter at a bank because we did not believe their ID cards.

This kind of occurrence with people of colour is way more common than would happen by chance or mistake alone. Take a look at some statistics about Indigenous people in Canada’s justice system (Government of Canada, Department of Justice, Research and Statistics Division):

These numbers do not represent ‘chance occurrence’ or ‘mistaken identity’.  They are an indication of widespread implicit bias.

IS AWARENESS OF OUR IMPLICIT BIAS ENOUGH?

No, it’s not.  Awareness, in itself, does not inspire or initiate change.

Our beliefs and assumptions often take precedence in how we respond to a situation. We need to check our potential for bias or assumptions before reacting to a situation — to engage our thinking and actively work to move away from responses that reinforce stereotypes, bigotry or racism.  A LOT of social conflicts come from acting on implicit biases — by not checking to ensure we have a more thorough understanding of another’s intent or context. 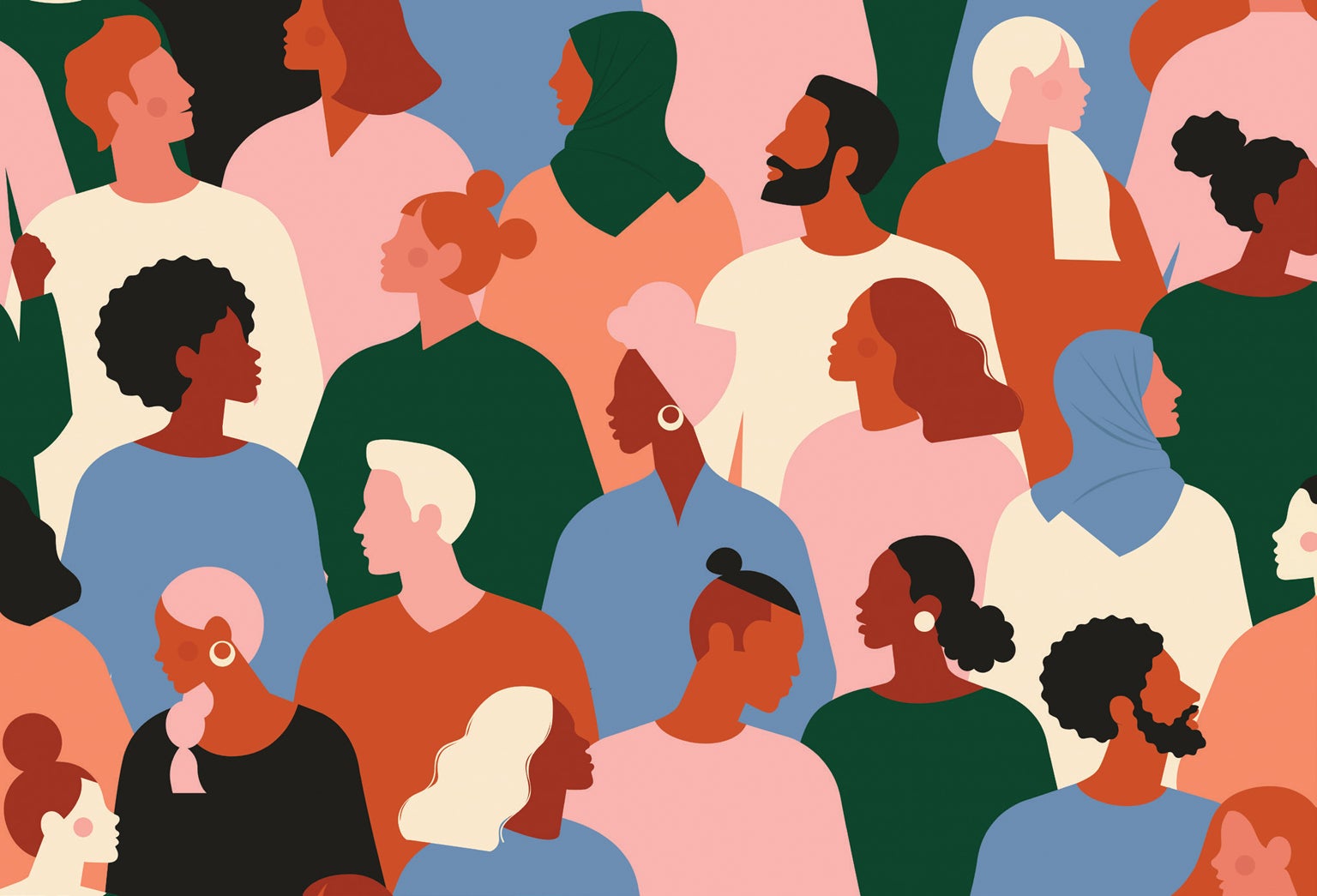 Here’s a short checklist I use when I notice the potential for personal bias:

We CAN get to a better place in our world if we check our biases, get our facts straight, and then — and only then — offer our opinions or actions if appropriate.

Oh … and stop using social media, the soccer game sideline conversations or your conversations at the local store to validate your beliefs.  They aren’t the best places to check your facts.